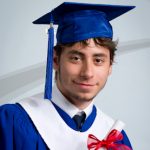 “I am thankful for everyone that I’ve spent my time with these two years at J. Addison School. I want to thank all the people I’ve laughed with, played with and spoke with. They’ve made my last two years of…

Since its inception, J. Addison School Elite Girls Basketball has proven itself to be an elite organization that can compete with the best teams across Canada and the United States. 100% of our graduating athletes have gone on to play at post secondary institutions across North America; 7 in the NCAA, 3 in USports/CIS and 1 in JUCO. In the 2018-2019 Season alone, J. Addison School peaked as the 4th best team in Canada according to CANLETES Big 10 National Prep Rankings. We plan to continue and build on the success of previous years to compete at the highest level of High School Basketball while developing our young talent to become prime prospects for the Post-Secondary level. 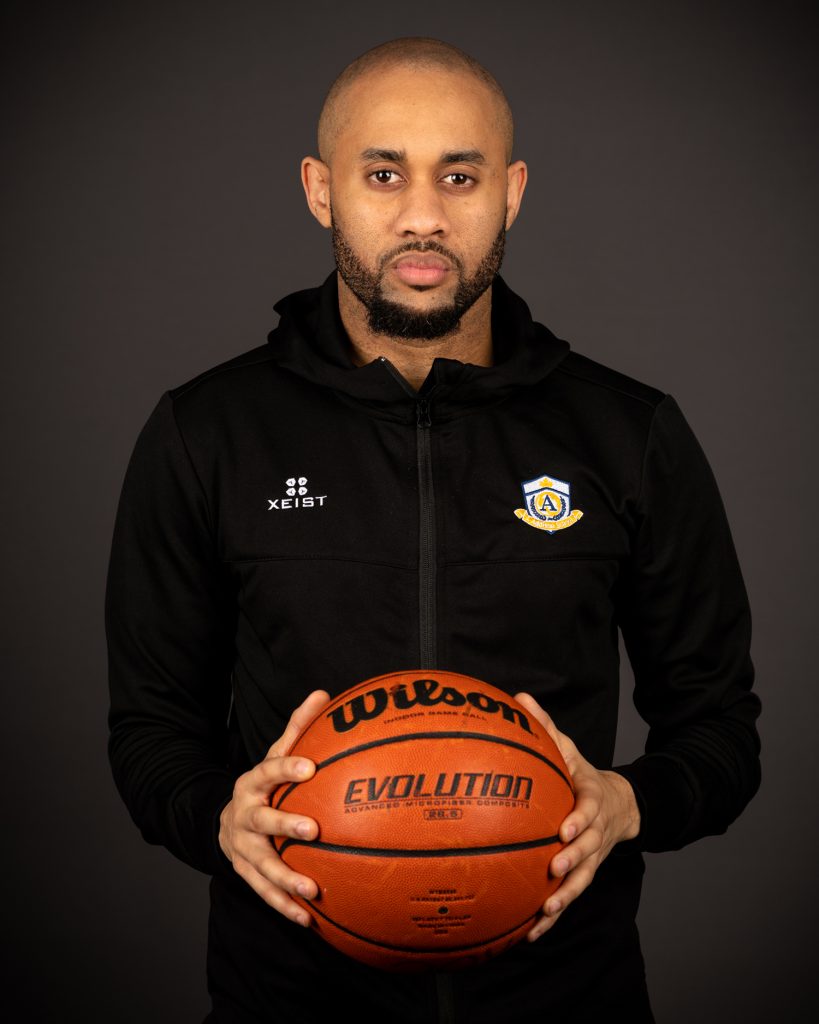 Christopher Francis started the Elite Girls Basketball Team in the 2017-2018 season. He has a keen eye for talented players and from his 17 years coaching experience, the background and knowledge to elevate their basketball skills to play for Post-Secondary instituations. Since the founding of our Elite Girls Basketball Team, he has coached a total of 7 players who have earned Athletic Scholarships and moved on to play in the NCAA and USports.

Throughout his coaching career, Francis has worked with many of the top female basketball players in Canada. He has had the privilege of coaching Rachael Niles (Farleigh Dickinson University), Justina King (Long Beach State University, Brianna Thomas (Duquesne University) and Ashley Stephen (Former Professional in France) to name a few.

In Addition to Francis’ work with J. Addison School, he is also the founder of EMPIRE Basketball Canada, a Director of Women’s Basketball for the Advantage Titans, and a summer coach at ‘A’ Game Basketball.

Fill Out This Questionnaire

Keep up with our girls through our Official Instagram!