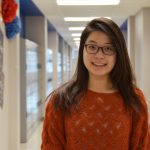 "At the tender age of fourteen, my parents made the most courageous and emotional decision to allow me to study abroad. Canada boasts one of the highest world rankings in regards to safety… 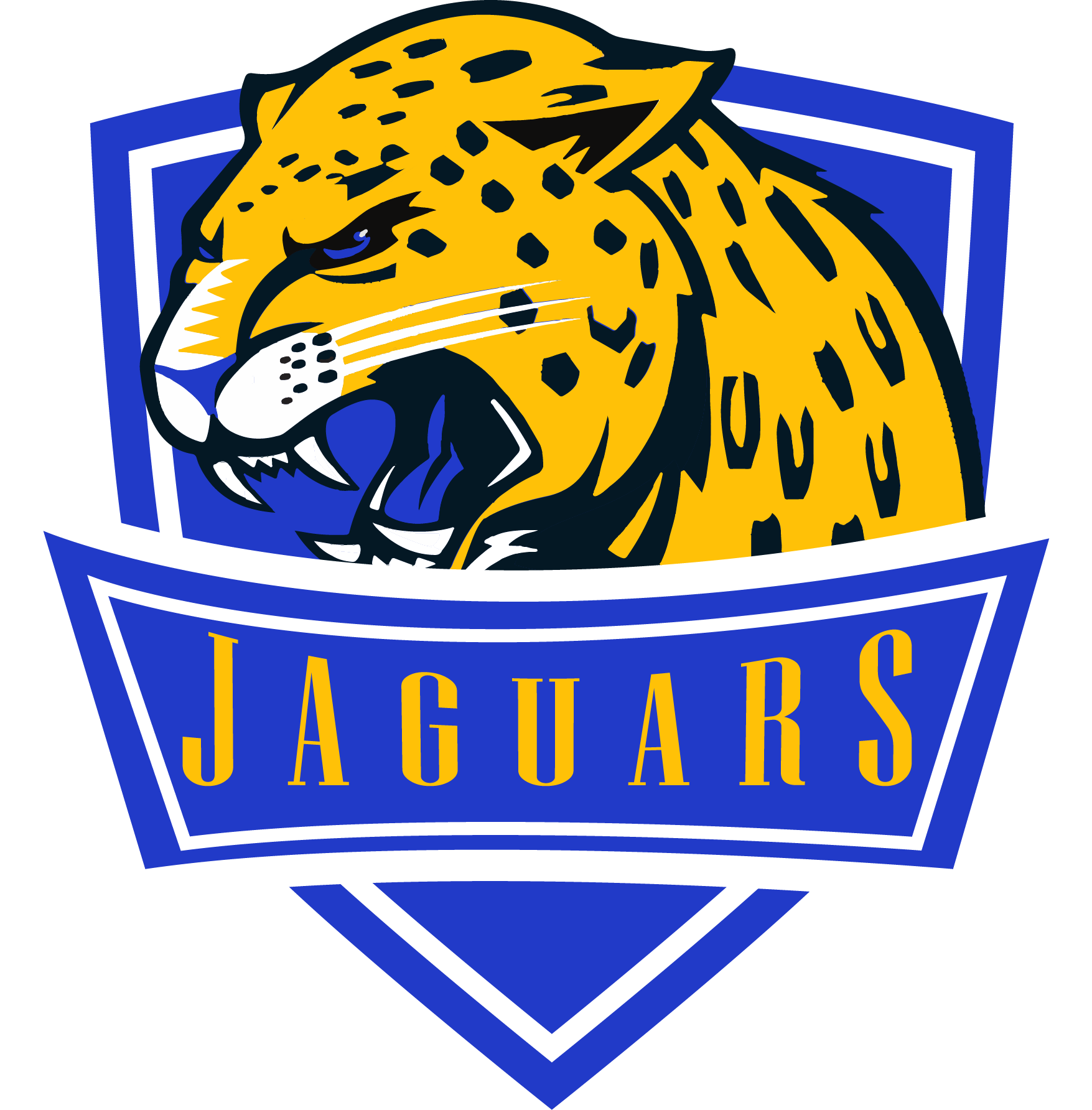 In 2011, Principal Lee Venditti initiated the idea of creating a school mascot to facilitate the building of school spirit and to reflect the school’s goals and vision. Ms. Samantha Ngan, the school’s Guidance counselor and English teacher, took on the leadership role in organizing a school-wide campaign for the project. The students submitted three logos: the Phoenix, the Tiger, and the Flame. After an intense day of voting, “The Flame” was selected as the winning entry. ‘The Flame’ symbolizes purity and the endeavor for perfection. In addition to making ‘The Flame’ the school mascot, a school motto was also developed: Ut illustro cum sapienta et scientia. Translated from Latin it means: ‘to illuminate us with wisdom and knowledge.’ 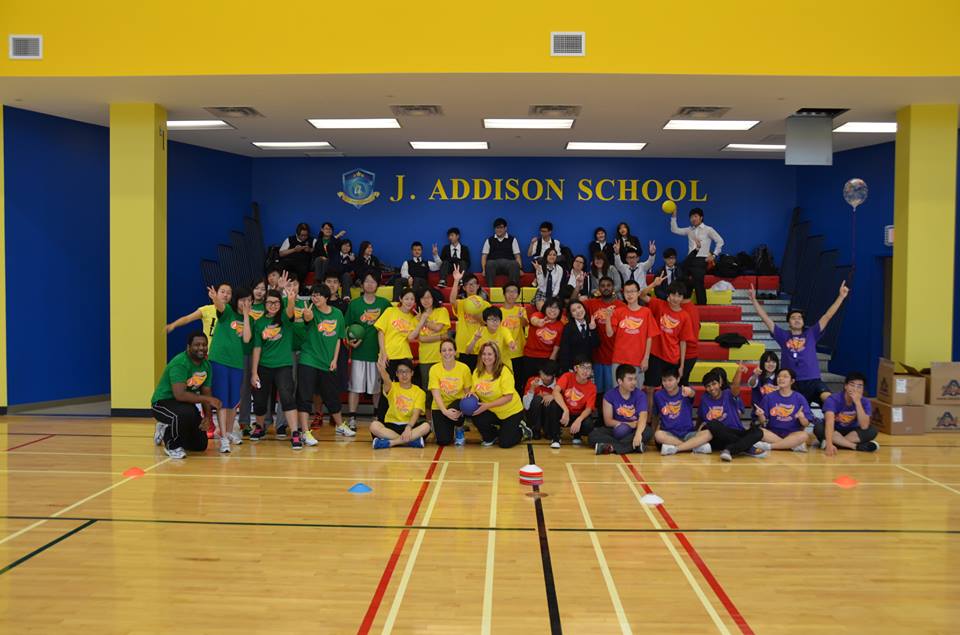 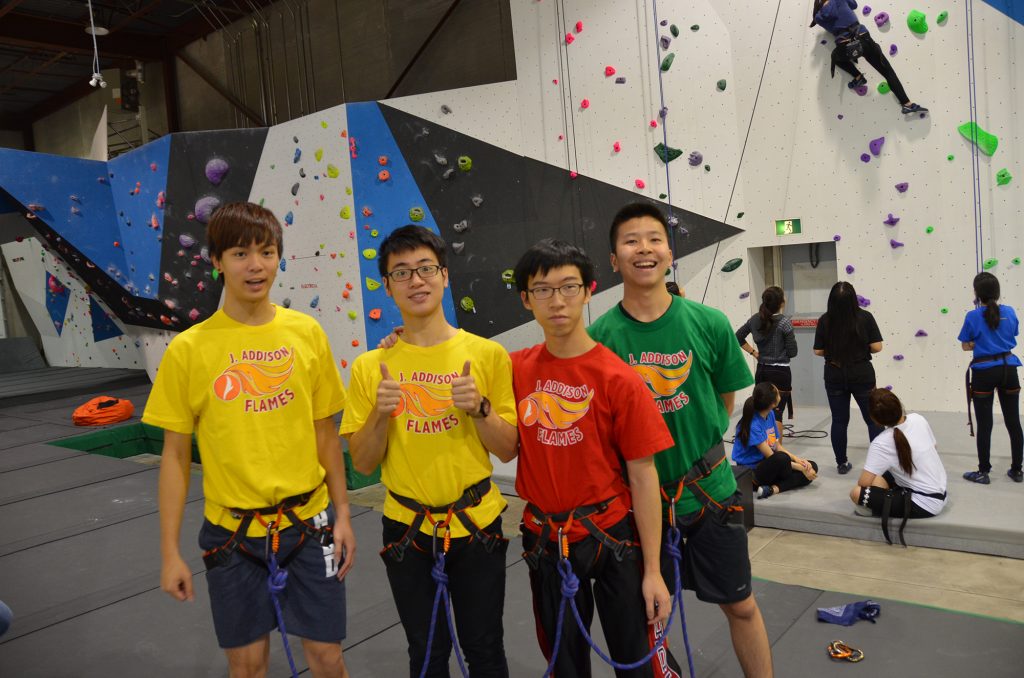 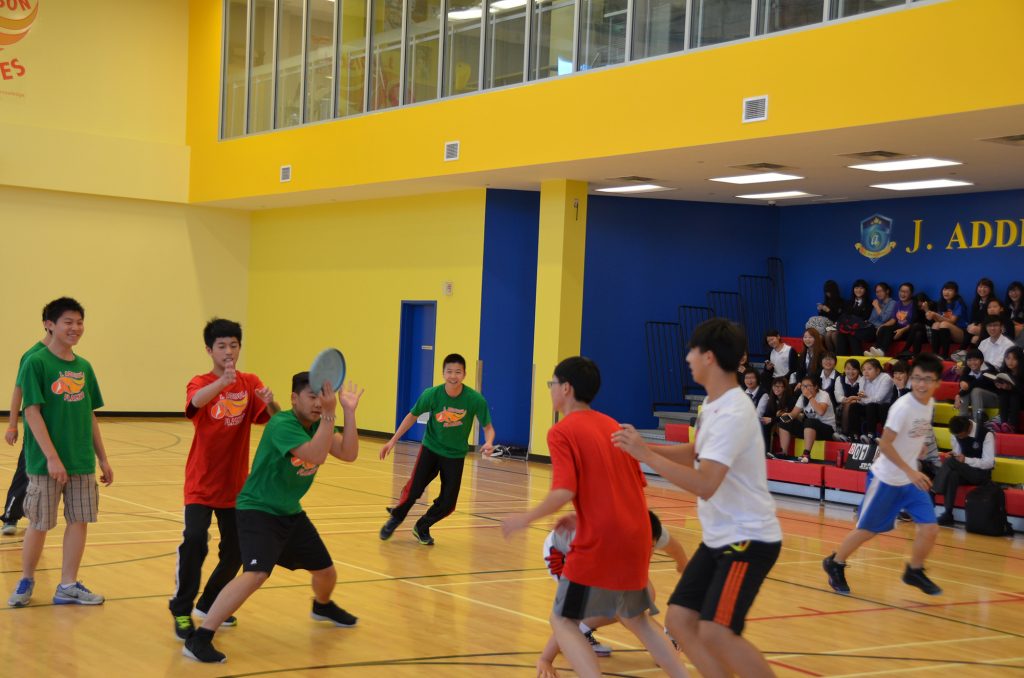 The House System at J. Addison School is designed to encourage both community as well as friendly competition between students, all in the context of a supportive, inclusive environment. At J. Addison, the house system has many benefits. The houses provide not only an increased feeling of identity and belonging, but they also provide students with a sense of tradition and leadership opportunities. Our school features four distinct houses, and at each grade level there is a student government representative leading the House.  The Official “Head of the House” is a faculty member, in a moderator role.  Each house is named after at famous Canadian.

French navigator Jacques Cartier was born in Saint-Malon, France, and in 1534 he was sent by King Francis I to the New World, in search of riches and a new route to Asia. His subsequent exploration of the St. Lawrence River allowed France to lay claim to lands that would become Canada.

Laura Secord, a Canadian heroine of the War of 1812, is known for having walked 20 miles (32 km) out of American-occupied territory in 1813, to warn British forces of an impending American attack. Her contribution to the war was little known during her lifetime, but since her death she has been frequently honoured in Canada. Though Secord had no relation to it, most Canadians associate her with the Laura Secord Chocolate Company, named after her on the centennial of her walk.

Tecumseh was a Native Canadian leader of the Shawnee and a large tribal confederacy opposed the United States during Tecumseh’s War and the War of 1812 (known as Tecumseh’s Confederacy). Tecumseh has become an iconic folk hero in American, Aboriginal and Canadian history.

Henry Norman Bethune was was a Canadian physician and medical innovator. Bethune is best known for his service in war time medical units during the Spanish Civil War, and with the Communist Eighth Route Army (Ba Lu Jun) during the Second Sino-Japanese War. He developed a mobile blood-transfusion service in Spain in 1936.  A true humanist, he wrote that wars were motivated by profits, not principles.