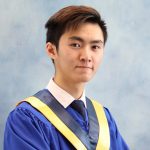 My experience in JAS was extraordinary and I would say that it is very easy to make friends here. JAS developed me into a better person mostly in the aspects of... 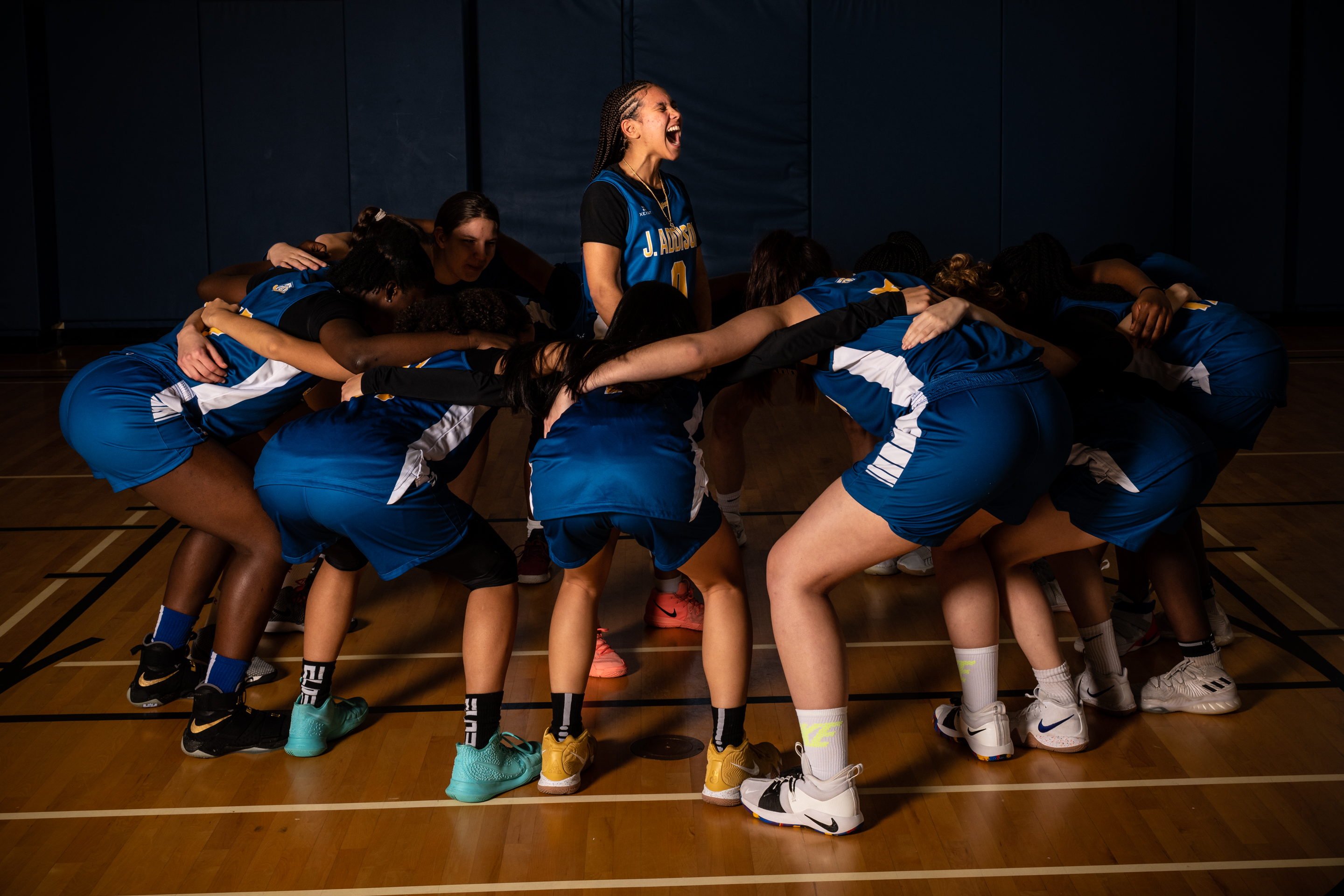 Their first game of the tournament was against IMG Acadamy, one of the Top Athletic Prep schools in the world. Our girls came out on top securing an 82-72 win over IMG with Madalyn and Hennessey playing their minds out scoring 27 points and 25 points respectively!

For the second game, our girls played against Westridge of North Carolina who are currently ranked 7th in the United States. Our girls kept the game close and were up 4 points with 2 minutes remaining in the final quarter. Unfortunately we were unable to maintain the lead and ended up losing the game by 4.

By the third game our girls were hungry for another win after a painful loss. They played excellently against Lincoln Prep from Hamilton, Ontario and earned a decisive 62-55 win, holding onto the lead for the majority of the game!

The fourth and final game our girls played was against Crestwood Prep who are currently ranked the best team in Canada. The girls played well but unfortunately lost 52-44.

Overall the tournament was a great experience for the team. It showed that we can compete at an elite level against the best teams in the continent and that we are always a threat at every tournament! Thank you to InsiderExposure.com for inviting us!

it all comes together in the fifth... that’s the Addison Advantage®